The road is a good listener. I do my best thinking when I run.

Peaks Coaching Group coach Rachel “Ruby” Zambrano has always been a runner. After taking a running hiatus to start a career as a firefighter and a family, she returned to the sport and became a triathlete.

When the Teaxas resident decided to help others achieve their goals in endurance sports, she discovered a passion for helping others go beyond what they thought was possible.

STRYD: Why does power appeal to you, and what are the benefits and drawbacks to it as a metric?

RACHEL RUBY ZAMBRANO: Power appeals to me for a of couple of reasons. First, because it’s an independent metric. In Texas, there can be a 30 degree swing between night and day, making heart rate useless as a metric between the 30 second lag and the climate. If you run west of my house it is hilly, and east it is flat making pace useless. Because of my shift work at the firestation (I work 24 hours straight, then have 48 hours off), RPE is useless. When it came to finding a metric that was repeatable and independent where the numbers meant the same thing every time, it was a no brainer and made perfect sense to use power.

S: What is your general approach to coaching? What methods of motivation do you use?

RRZ: I take a whole athlete approach. I use training stress scores from TrainingPeaks to build a calendar to follow an athlete’s general fitness. Just yesterday I noticed an athlete’s swim in which the scoring didn’t look right and when I dug in deeper, I realized that the athlete was faster than he was a month ago. I pay attention to macro cycles and micro cycles. I try to mix it up between inside, outside, hills, track, and really expand an athlete’s experience by incorporating different environments. As for motivation, I try not to get athletes into a mental or physical rut by watching the performance management chart, and I always communicate with them. 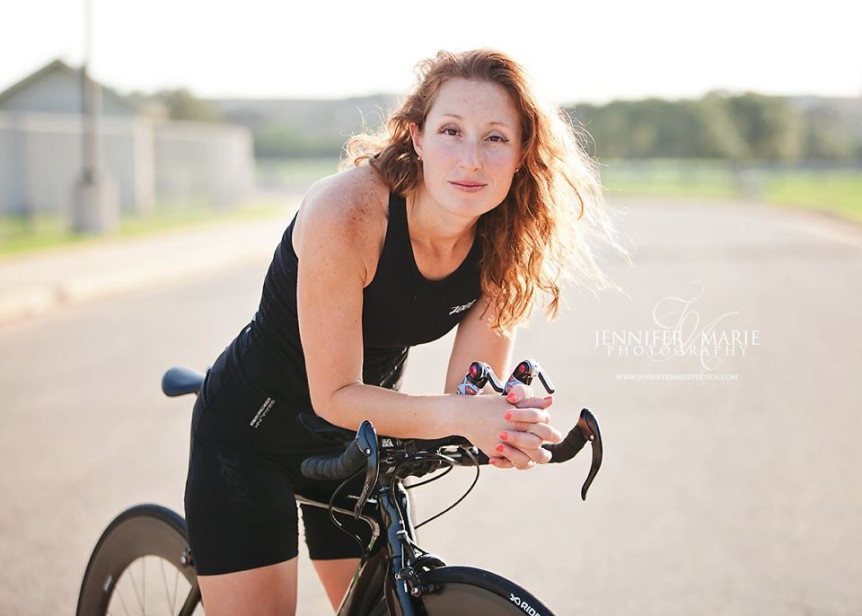 S: In what ways do you apply Stryd to your coaching? What about in your own running?

I tweak my efficiency based on distance, so for a 5 mile run that I want to run on hills, I know that I need to do around 200 Watts, and that I need to try and do 32-33% on the downhill segments with 27-28% on the uphill segments and 29-30% on the flat segments. This will minimize impact, put my cadence right in line, and make the whole run smoother and cause me to feel less fatigued at the end of a tempo run as long as my body position is right.

S: Why do you think runners are generally less inclined than cyclists to invest in data measurement technology?

RRZ: Cyclists are conditioned to put lots of money into the sport, whereas runners are conditioned to just buy a pair of sneakers and go out and run. So I think the hard part is that we have to change the mentality that less is more and appreciate the tools that are coming out because they can tell us so much information. Power revolutionized cycling 30 years ago, and it changed everything. I think it will be an easier adoption process into running because they did the hard work in cycling.

You also have to look at demographics. Runners are often people who don’t have access to other sports. For example if a mom is just getting into sports and wants to go for an hour workout, she would likely choose running over cycling.

S: What does Stryd show you if you are having an off day pacing?

S: Why do you prefer a power meter over a heart rate monitor for your training?

S: What is your favorite running book or blog?

RRZ: Honestly, I just try to stay on top of the science. Runner’s World is one of my favorites. When they come up with something really interesting, I follow the rabbit’s trail to find out where the science came from. 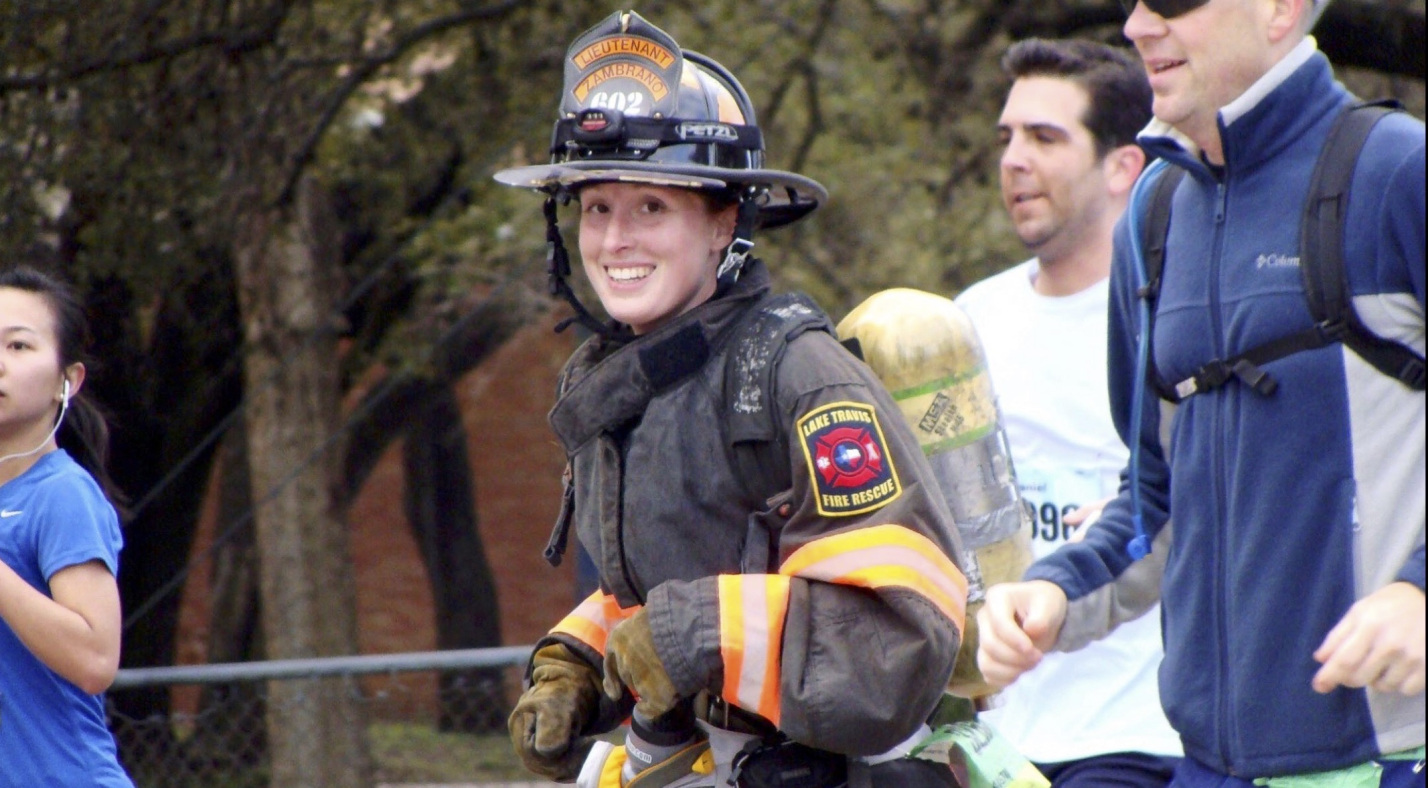 S: What would you like to tell a brand new runner?

RRZ: Run! But really, a mistake new runners often make is they go out and they run between zone two and zone three, which we call the black hole. That’s where they run hard enough to cause fatigue, but not to the point that they cause physiological adaptations, so they get tired without the gains. You go through about a year’s worth of changes and then plateau as long as you’re consistently running. So for new runners my advice is find a coach or a plan from a reputed coach, talk to people in the industry, don’t be a hermit, and learn.

S: What is your favorite running product?

RRZ: My Stryd, of course! Besides that, though, I run with my Wahoo TICKR heart rate monitor, my watch, and my sneakers. Sometimes I don’t even need those things. If I were recording data, I guess it would have to be my Stryd and my watch. If I weren’t recording data, I wouldn’t even be wearing my watch. 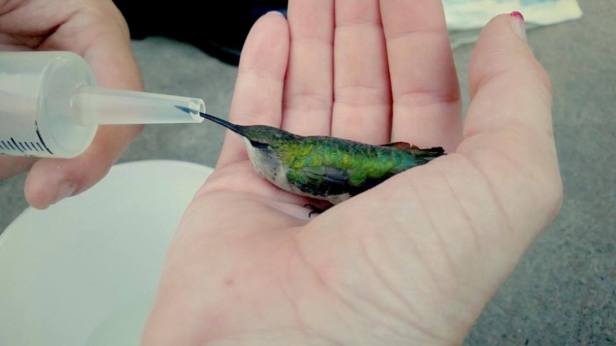 S: What is your running spirit animal?

RRZ: A hummingbird! I can maintain a heart rate of about 170 while running relatively long distances. Once, a hummingbird got stuck in the truck bay at the fire station where I worked as a firefighter. His blood sugar got low and we nursed him back to health until he could fly away. Now he never writes, never calls… 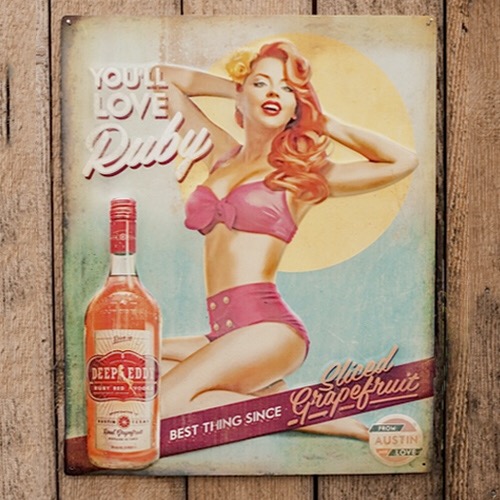 S: How did you get your nickname “Ruby”?

The poster that gave Rachel the nickname Ruby
RRZ: The name Ruby came from a Deep Eddy vodka poster in a bar in Illinois that a friend of mine who I’ve known for years saw. Deep Eddy vodka is made here in Austin. He went into a bar and sat next to this poster. Just before he left, he saw at the bottom “with love from Austin” and started giggling. He told the story in one of the shared firefighter groups we’re in together, and boom. Thanks to vodka and social media, I become Ruby.